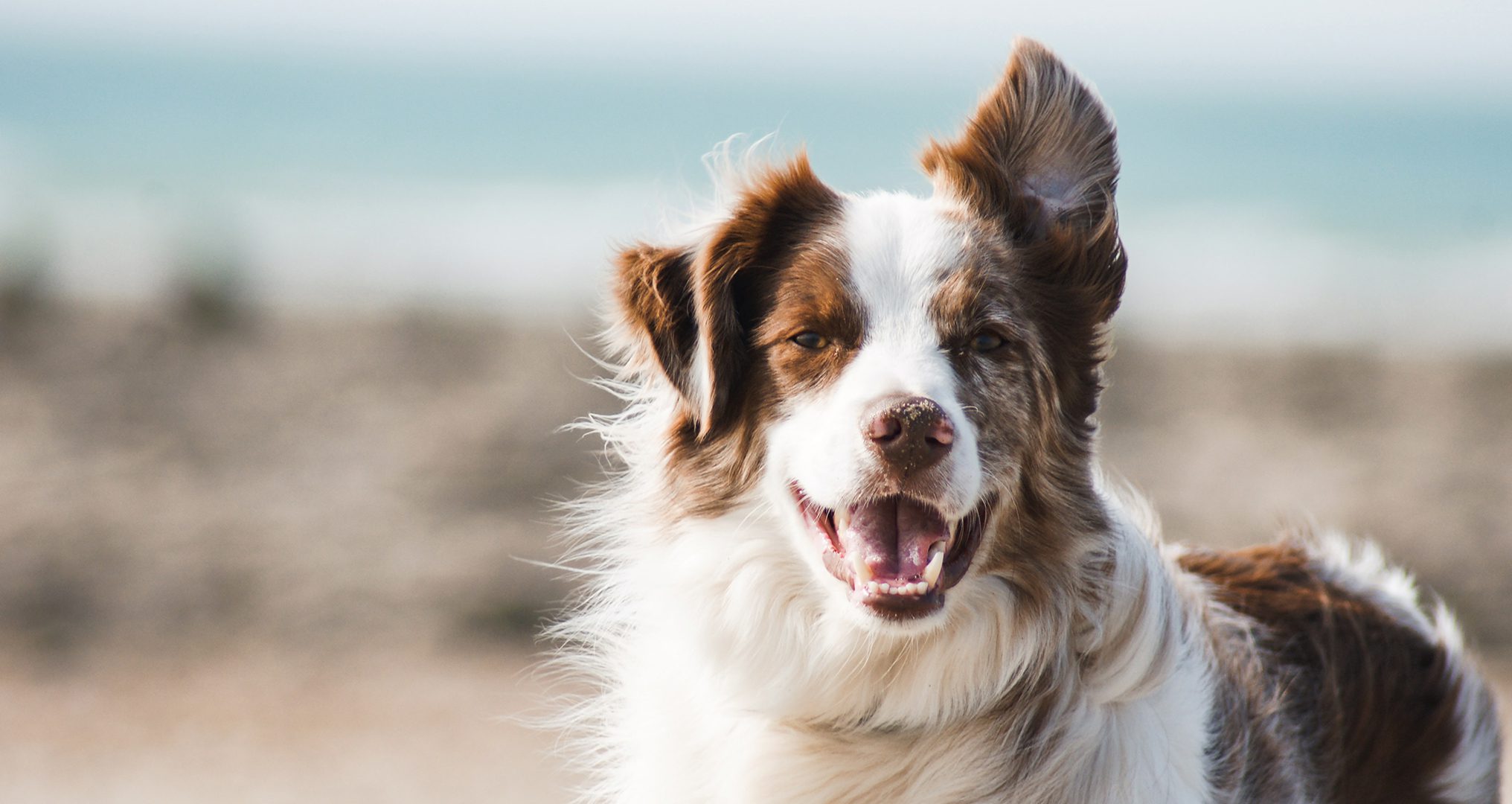 We can all learn from dogs

We can all learn from dogs. They give us companionship, unconditional love, loyalty, forgiveness. They just want to please us. Atticus is our Mastiff. He’s almost 11 years old. He used to spend most of his time outdoors and loved it. If he came inside it was for a very short period of time, only to want to go right back out. Now that he’s older, he wants to spend all of his time indoors. He is our constant shadow and always wants to be near our side. He just wants to spend time with us. If he’s not sleeping on his ginormous pillow, he is next to us. Mostly in our personal space, which we have discussed with him many times. However, I don’t think he understands. This weekend as I was sitting at the table doing my Bible study a thought crossed my mind, no doubt from God.

Atticus continues to nudge my arm, demanding attention and petting as I tried to write and had struggles doing so neatly. With his large frame continuing to push on me and press against me to get as close as he possibly could. Finally, I put my arm around him, so that he knew I was right there. Then I could continue to write and he could get the attention he wanted. However, he continued to nudge closer and closer, putting his head on my lap. Then the thought struck me, that’s what God wants from us. Our Creator and Heavenly Father want us, in all of our busyness and duties of the day, to draw closer to him and to just want nothing more than to be in His presence. He wants our greatest desire to be being in His presence.